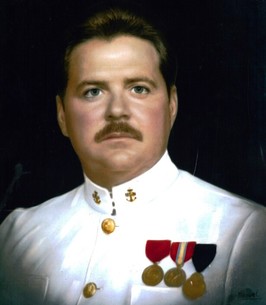 Alan Gilbert Roddy passed away on July 19, 2022. He was born December 1, 1948 in Atlanta Georgia to Andrew Roddy and Dorothy Moss.

Alan was drafted into the army and was medically discharged a year later. Alan decided to attend bricklayer apprentice school where he became a journeyman bricklayer. After a few years in the construction industry, he chose to join the United States Navy. After an accomplished career he retired with 20 years of service as a “Seabee” (Naval Mobile Construction Battalion). “Chief” as he was affectionately known by his family and colleagues achieved the rank of E-7 (Chief Petty Officer.) A rank he was proud of. Upon retirement he built, owned, and operated an auto salvage business. He later obtained a bachelor’s degree in computer information systems from New York State University. Upon graduation he went to work for the Aeromedical Research Laboratory in Fort Rucker, Alabama.

Alan loved to travel and cook. Most importantly, he loved to have a good time! Laissez Les bons temps Rouler -let the good times roll!! He was well accomplished and well-traveled. He will be missed by those who knew him.

Those left to cherish his memory are his loving wife Connie Roddy, The Son, Alex Roddy, and grandson Charlie Roddy.

He did it his way.