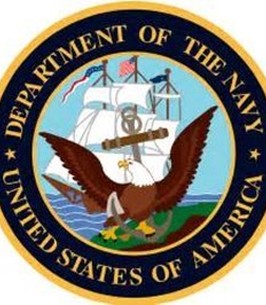 Armand was born in Worcester, MA. He was baptized in the name of the Father, the Son, and the Holy Spirit at St. Joseph’s Catholic Church on Hamilton Street. Armand was raised on Hawkins Street, hunted bears in Washington State, honorably fought for freedom in the construction battalion of the U.S. Navy in De Nang, Vietnam, earned a Bachelor of Science degree from University of Massachusetts. He married Catherine Marie Arseneault of New Brunswick, Canada, raised a family in Whitinsville, MA, prospected for gold in Provo, UT, and retired with his grandchildren in Pensacola, FL. He will be remembered for his sense of humor, his desire for adventure, his fondness for American Indians, civil war history and western films, giving chewing gum to zoo animals, and his unconditional love for his family.

In lieu of flowers, donations to St Francis Classical Academy (www.stfrancisclassical.com) in Pace, Florida are suggested.