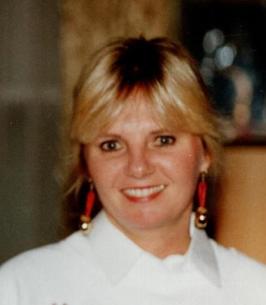 Cecily Sheppard Roberts, 63, passed away unexpectedly at her home on Tuesday, July 12, 2022. She was born to Roland Earl and Mary Evelyn Luecht on January 29, 1959 at Baptist Hospital in Pensacola.

Cecily was preceded in death by her parents; her sister, Evelyn; her brother, David.
She attended Sacred Heart Elementary School and graduated from Pensacola Catholic High School. In her working years she held many positions in the hospitality industry. After retiring she was a volunteer with the American Heart Association.

By her request, no service will be held prior to her inurnment at Barrancas National Cemetery