Obituary for Celton B Williams 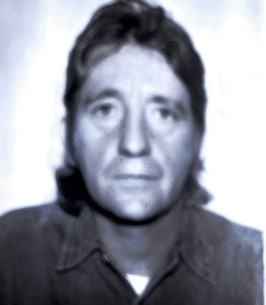 At the age of nine years old he learned to play the drums and it has been his lifelong passion. He joined the marching band of J.M Tate high school in the seventh grade until he graduated in 1972. He was the drummer for several bands as his favorite occupation. He taught his great- niece, Faith, how to play the drums. His occupation was also an automobile mechanic for 40 years.

Celton is survived by his sister Nancy Williams Stewart; sister-in-law Mary; with many cousins; and several nieces and nephews; and his best friend, Donnie.