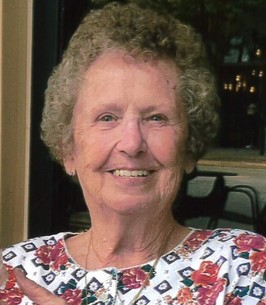 Gay graduated from Pensacola High School 1953. She married Gene Paul Elliott until his death is 1981 and spent the rest of her life with Richard Berger.

She was preceded in death with her parents and brother Ferrel and sisters, Evelyn, Gloria, Joyce, and June.
She is survived by her son: Steven Elliot; step-sons: Skip, Curtis, and Eric Berger; step-daughter: Kim Berger and many grandchildren, nieces, and nephews.