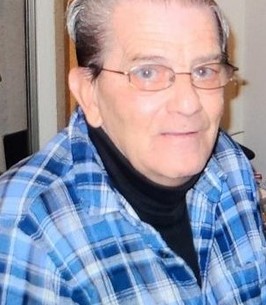 Harvey Alan Monroe went home to be with the Lord on September 15, 2022 surrounded by his family. He was born on November 24, 1941 in Lyons, Kansas.

Harvey served his country by being in the Navy. He spent six years aboard the USS Bennington. He then became a Postal Carrier and retired after 25 years. Harvey sure loved football. His favorite college team was the Kansas State Wildcats and his favorite professional team was the Kansas City Chiefs. He also loved Jesus and was a member of Bellview Assembly of God. Harvey also known as “Grandpa Harvey” had a fun-loving soul and will be dearly missed by those who knew him.

He is proceeded in death by his parents, George and Edith Monroe; brother, Carl Monroe; wife, Glenna Monroe.