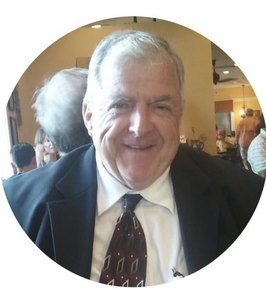 He was a Sunday School Teacher for 15 years, an assisted youth leader at First Pentecostal Church alongside Eddy White. He also worked as a Butcher/meat cutter for 20 years.

James is preceded in death by his parents; siblings, Eugene, Melvin, Johnny, Carl and Lorraine.

Services for James will be held on Tuesday, August 16, 2022 at First Pentecostal Church. Visitation will begin at 10:00 a.m. with the service to follow at 11:00. He will be laid to rest at Pensacola Memorial Gardens.