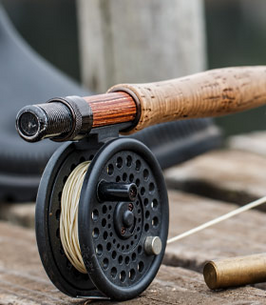 He received his high school diploma from Pensacola High School, then enlisted in the U.S. Army, where he served 3 years before being honorably discharged. After his discharge from the military, he moved to New York City with the love of his life and soon to be wife, Ella Francis Turner and their son, Anthony Keith Byrd.
Over the years Judge had adopted several nicknames and was well known by many as Antony, Frog, Byrd, and at the time of his death “The King.”

Although he could be a little self-centered at times, which is how he earned the nickname “The King.” He was very energetic, outspoken, funny, charismatic (so he thought) and generous.

After living in New York City for more than two decades he returned home to Pensacola, FL and became a Chef for Sacred Heart Hospital. The King was loved by all of his co-workers for his reliability and comedic personality.
The King loved family gatherings, the beach, cooking, drinking, playing cards, and just having a good time. He will be missed.