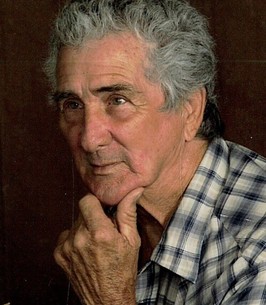 Junior Harrison Parker AKA Robert Harrison Parker, lovingly known as Junebug passed on June 10, 2022. He was born on June 8, 1929 in Mobile, Alabama to Robert and Florance Parker.