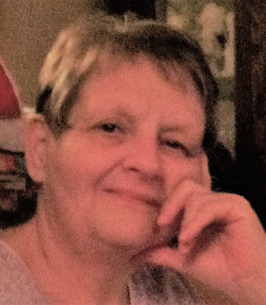 She is preceded in death by her husband, Doug; parents, Wayne and Geraldine; and brother, Dennis.